It is not always clear to everyone whether a piece of cookware or a plate or bowl is dishwasher safe. That’s especially true if it’s older and a dishwasher safe logo cannot be found anywhere, and the product isn’t listed online either. Then you’re a bit stuck!

In this article, we look at what makes an item dishwasher safer and how to tell either way.

Unlike some other areas of the kitchen, there isn’t a single Dishwasher Safe logo to reliably look for and locate.

It differs from other standards where a standards body has usually developed a recognisable logo that is added to the design (or, at least, to the packaging) to confirm the status. This creates a bit of a dilemma for people.

To find a dishwasher safe logo or symbol:

It’s possible to have an item that’s suitable only for the top shelf of a freestanding or integrated dishwasher. Some symbol versions are indicating this.

Conversely, pots and pans often only fit on the bottom shelf or basket of the dishwasher. Common sense needs to be applied here (there may not be a recognisable symbol indicating this).

It’s also necessary to appreciate on a general basis what types of items are okay in the dishwasher and those that are not. This way, with or without any symbol, you’ll probably be doing the right thing. 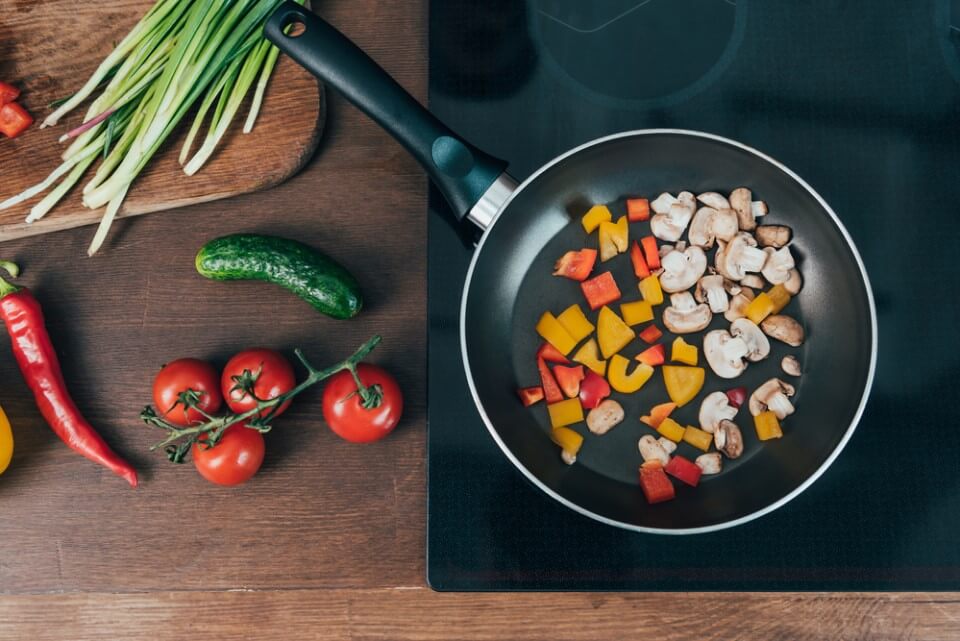 A steel pan or cooking pot might be dishwasher safe.

The points of note are whether it has a handle or something else that may change that. Is there any symbol on the handle itself?

Does it have aluminium mixed in or some other materials that might get scratched?

Cast iron is not dishwasher safe regardless if you can find a symbol or not.

The protective seasoning applied to a cast iron pan will be lost if washing it in the dishwasher. It will also rust out too.

A non-stick pan is coated with a protective coating that lets food glide around easily during the cooking process. Just like with cast iron, this will be ruined if the pan is placed in the dishwasher.

A lightweight aluminium pan will scratch in a dishwasher due to the corrosive nature of the cleaning solution(s) used.

This also applies to aluminium colanders, sieves, or cheese graters.

Note: Cutlery, when made from stainless steel, is generally safe in the dishwasher.

Here we’re referring to things like clear Pyrex bowls, jugs and so forth. Also, other similar items typically placed in the oven to cook a pasta bake dish, etc.

If it’s something similar to Pyrex, then it’s usually dishwasher safe. These types of cookware are quite good at making that fact clear.

Cooking trays and cake trays perhaps to make cupcakes, however, may be produced using aluminium, are too flimsy, and so won’t likely be suitable.

Dishware ceramics such as plates and bowls are produced in a certain way which makes them safe in the dishwasher.

Their durability is extended through their manufacturing process. Also, they usually received a glaze finish which helps with that too.

Verdict: Safe, but beware the decoration!

You might think that a china coffee mug is perfectly safe in a dishwasher.

Well, sure, the mug itself will survive simply fine!

However, the image on the side is vacuum-sealed to stay in place and won’t survive the strong detergent and cleaning action.

Think of it a bit like a t-shirt being washed at high temperature in the washing machine where the logo on the front gets slowly worn away or fades over time. It’s basically the same thing with the vacuum seal on a coffee mug to protect its design.

Verdict: Don’t place in the dishwasher. 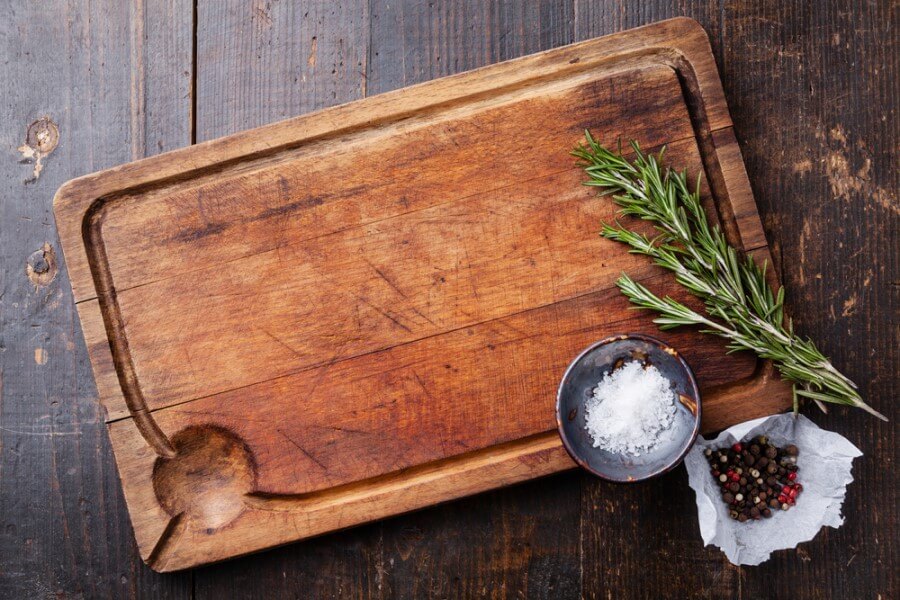 Wood has several issues in the dishwasher making it something to wash by hand.

It will change size and shape from the humidity and heat levels during a dishwashing cycle.

Also, if it’s intended to be a flat, usable surface like a chopping block, it likely will get scratched all to hell leaving it looking far less beautiful.

Crystal glassware should never be placed in the dishwasher.

With glassware, the tougher ones that should survive will likely be fine. However, the more delicate the item, the more risk it is. Nevertheless, the slower production rate helps to make the glass tougher than it looks considering how thin glasses usually are.

Some of the higher quality dishwashers (like Miele and Bosch) have a special glass protection feature.

Plastics is a difficult one.

Tupperware if carefully produced may indeed be dishwasher safe, however, that’s quite unusual. There will commonly be indicators of this.

Nevertheless, in general, plastics haven’t been treated to handle higher temperature washes. They’re often not strong, on the thin side, and will warp or break under heat and pressure.

Inferior plastic products may also contain chemicals (especially older ones) which a dishwasher can cause to leak from the finished product.

To this end, it certainly makes sense to replace any plastics in the kitchen with Phthalate and BPA free versions. However, it’s still probably ill-advised to put plastics in the dishwasher anyway.

Ultimately, it requires a bit of amateur sleuthing and an ample dose of common sense to know all the items that are dishwasher safe and those that are not – there won’t always be a logo or symbol to rely upon (especially for older items).

Verdict: Avoid if you want to keep them sharp!

You may think kitchen knives mistakenly go in the dishwasher because forks and knives go in, but what’s important with kitchen knives is that they need to maintain their sharp edge for cutting.

When putting good quality chef knives into the wash, it blunts that edge requiring re-sharpening them every time. Don’t do it!