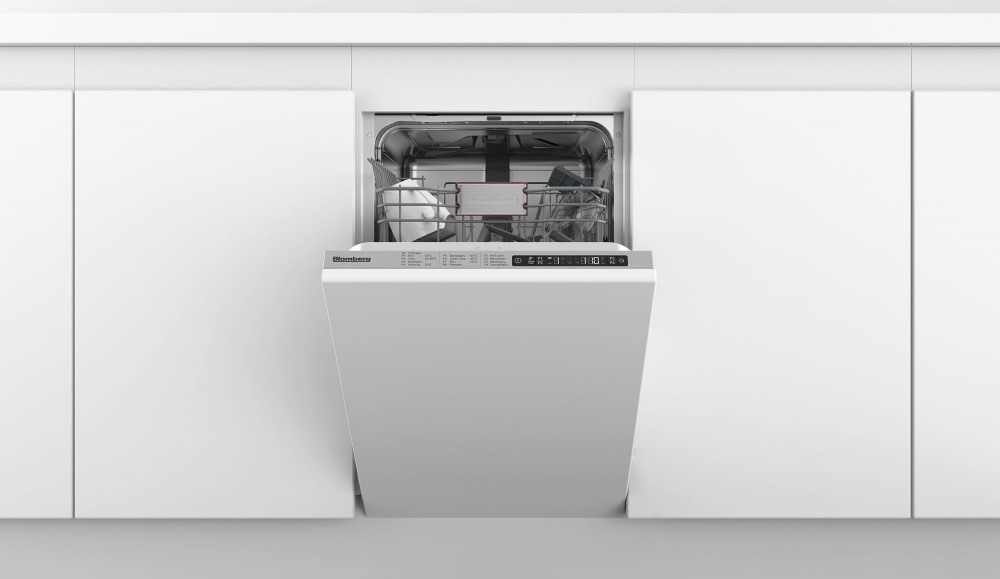 You’ve been running the cycle for 15 minutes already. Then it happens.

A forgotten coffee mug… The plate from last night’s Netflix ‘n’ Chill session. They never made it into the dishwasher in time.

Now, what do you do?

One option is just to wait until the next time a half load or full load is run. The other option is to open the dishwasher door mid-cycle, pull out a basket, and slot the forgotten items inside. But did you pack your raincoat for this, or have a mop at the ready?

Can I Even Open the Dishwasher Door Mid-Cycle?

Most dishwasher appliances let you open the dishwasher mid-cycle. The door will open right up if you need to slot those occasionally forgotten items inside.

A few high-end, pricier dishwasher models may have a child lock to prevent a little one from pulling down the dishwasher door and injuring themselves. However, for the most part, doors will open when their handle is pulled on.

Is It Safe to Open the Dishwasher Mid-Cycle?

On to the big question… Is it safe to open the door mid-cycle?

It’s a bit of a myth that dishwashers fill themselves up completely with water to perform a wash. Some of us have gotten this idea from seeing how washing machines get their washes cleaner or because we cannot see inside a dishwasher to learn the truth.

Unlike most washing machines, dishwashers are comparatively economical with the amount of water they use. Water costs money on the utility bill, so customers prefer dishwashers that don’t go crazy with the H2O.

As such, when opening the dishwasher door during a cycle, you might discover to your surprise that there’s not much water inside. There will likely be some but not a whole lot. It depends on what part of the cycle that the machine is in. Eco modes are even more frugal with the water. And modern dishwasher door designs usually help divert the water internally should it be opened too early.

The detergent that’s present in the dishwasher tabs and the chemicals in rinse aid aren’t things you should want to breathe in or reach up to your face.

Typically, they won’t pose a risk to health to get a small whiff, but let’s face it – it’s not going to be too pleasant!

N.B. Opening the door during the pre-wash is the safest option to avoid that.

New Machines Cut the Pump When the Door Is Opened Prematurely

The pump(s) used inside the machine is usually turned off when tripping the door sensor in a newer dishwasher. The clock timer for the cycle is also stopped. These happen automatically. There’s no need to manually pause the cycle first on modern dishwashers.

Once the door is closed again, the reactivate program button should be pressed to continue with the current cycle. On some machines, this will just be the Start button or something similar on a digital control panel. Then the cycle will resume and the remaining time on the clock will start to tick down again too.

Don’t Leave it Too Late?

It makes sense to not open the door late in the cycle because there won’t be enough time to clean the newly added items. At that point, it’s best to wait for the next time.

Not leaving it too late is also for safety reasons. Once the drying stage has started, opening the door will release a hot blast of air into your face if you’re crouching down at the time. This isn’t so pleasant. You probably won’t get scolded, but even so.